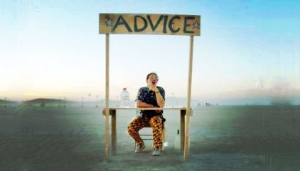 I know what you are thinking, “Your project just squeaked by, David. What makes you think you can tell us how to run our Kickstarter?” Though The Wardenclyffe Horror was not half the phenom that many of the Kickstarter projects are, it was still successful. I credit this with modest goals, great execution, and tons and tons of research.

There are a lot of saying about advice out there, and few of them are positive. So if you’d like to stay and hear what I have learned about crowd funding, feel free. If not, well – I understand that too.

Today we are going to talk about the five things project creators do at their own peril, and the things they should be doing instead:

So, Have you seen any particularly egregious examples of any of the above?