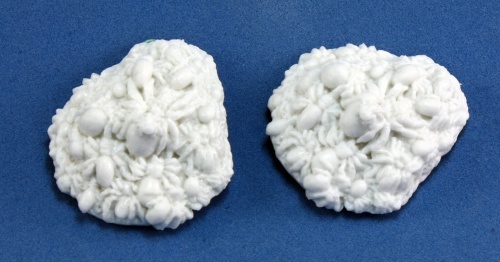 Caution: This week’s post is not for the arachnophobic. If looking at pictures of spiders makes you feel like there might be one crawling up your leg at this very moment, then perhaps you should come back next week.

If on the other had you don’t mind creepy crawlies, then you should definitely take a look

Redbox has posted their third project this week. I’ll let you know what I think about it after my miniatures from their second project get here later this week.

This week we focused on the spider swarm. Like several other participants this week I went above and beyond, doing the scarab swarm as well. And it certainly wasn’t because I started painting the wrong set first or anything. Nope. Definitely not. I didn’t care much for this model. It’s details were soft, and the sculpt was uninspired, but nonetheless, we had a couple participants that managed to work their usual magic and make a silk purse out of sows ear. 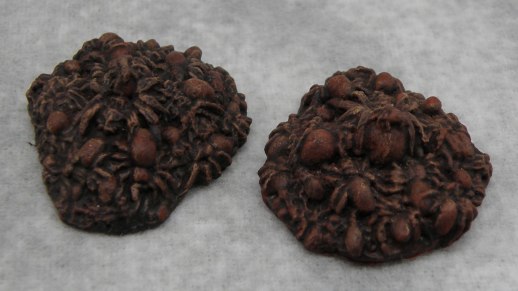 Jessica went with a brown color scheme. Though it is not as colorful as some of the rest, I think it shows wonderful depth. 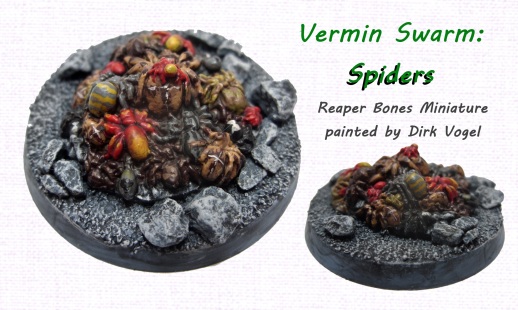 Dirk did a great job customizing every spider, and changing them from an anonymous mass to something with a bit more personality. 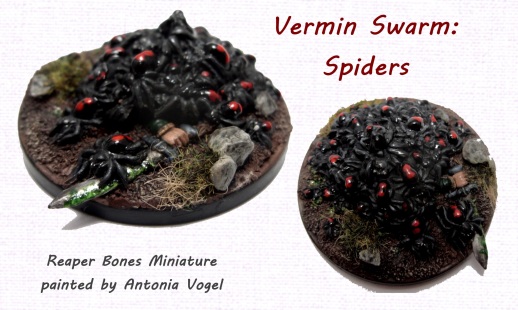 His wife, Antonia really outdid herself this week. Her color scheme didn’t photograph too well, but her base was absolutely amazing. I love the story it tells (at the expense of a failed hero.) Great work!

Magnus went with a nice two tone color scheme that really helps bring out the detail. 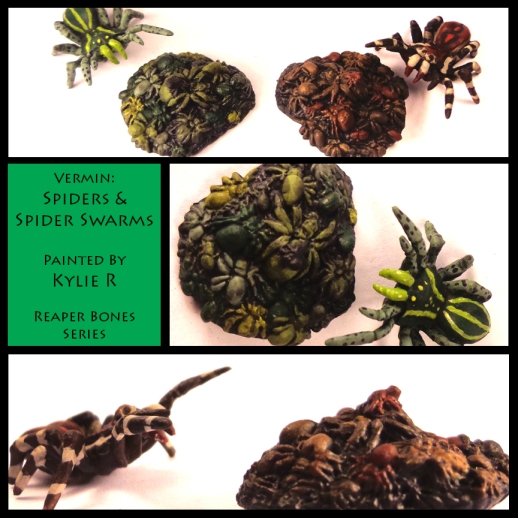 Kylie did the swarm, and then painted the spiders to match. 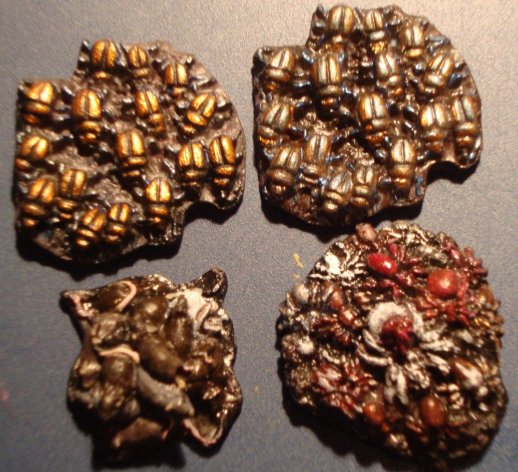 Arjen, like me chose to paint all of his swarms at once. I love the metallic color scheme on the scarabs. I wish I had thought of that.

Strumpet – Send your pictures to Caffeineforge@gmail.com before 2100 MST on 1/20!

6 thoughts on “Monday Miniatures: The Swarm”